RESTRICTED NATIONS VOM uses the term ârestricted nationâ to describe countries where government-sanctioned circumstances or anti-Christian laws lead to Christians being harassed, imprisoned, killed or deprived of possessions or liberties because of their witness. Also included are countries where government policy or practice prevents Christians from obtaining Bibles or other Christian literature. Christians in restricted nations often also experience persecution from family, community members and/or political groups, which VOM refers to as acts that are âhostileâ toward Christian witness.

HOSTILE AREAS VOM uses the term âhostile areaâ to identify nations or large areas of nations where governments may attempt to provide protection for the Christian population but Christians are still routinely persecuted by family, friends, neighbors or political groups because of their witness. 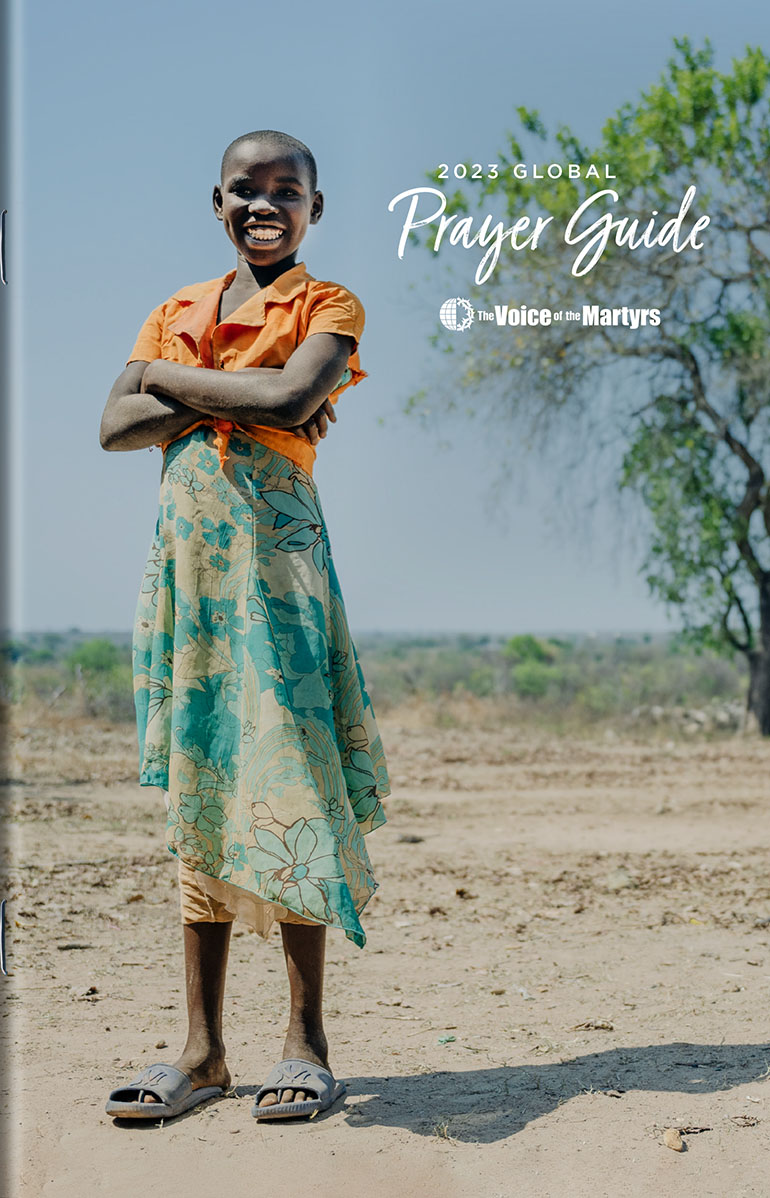