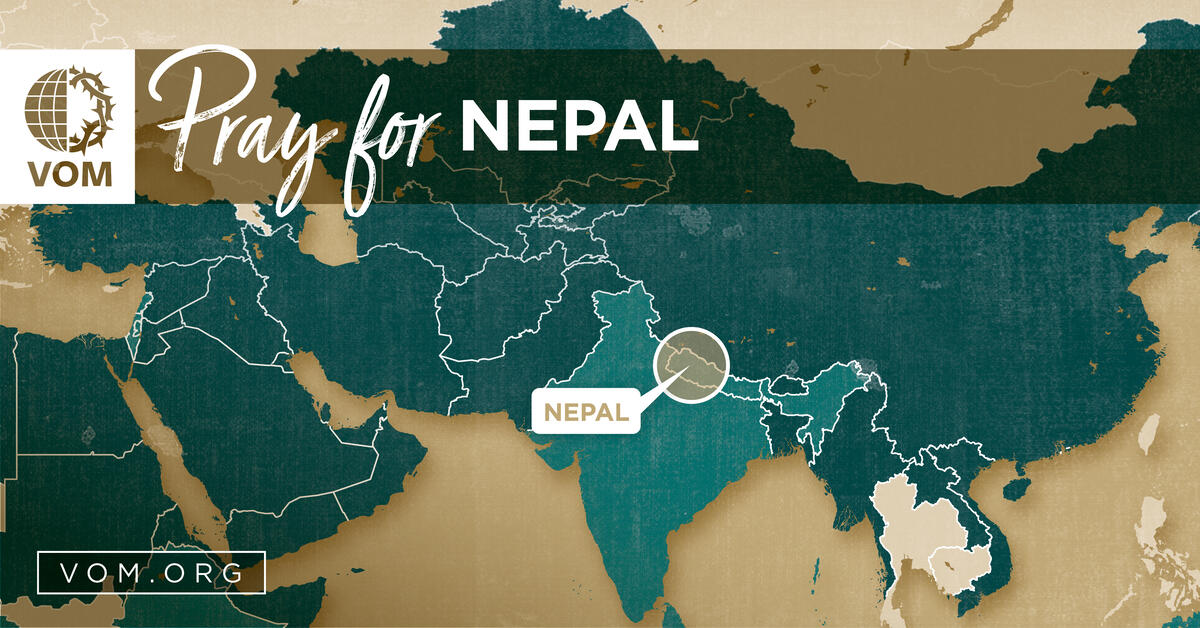 According to Christian leaders in the country, the government of Nepal is taking a stronger stand against religious conversion. Despite the 2015 constitution guaranteeing religious freedom, Parliament passed a bill in 2017 criminalizing conversion to Christianity. In 2018, the prime minister and other government officials publicly said anyone found changing their religion will be expelled from the country. In addition, any charity organizations engaged in preaching will be shut down. Christian communities are small but outspoken.

Nepalis are divided between Hinduism, Buddhism and animism. 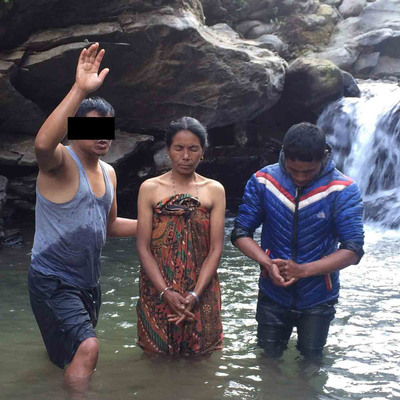 There is a small, visible Christian community in Nepal, but they are now being pressured by a movement to create a pure Hindu nation. Marxist groups, another significant force within Nepal, also persecute Christians. Christians face harassment and beatings from local Hindus. Four Christians were arrested and convicted of witchcraft after praying for a mentally ill woman in 2016. However, their convictions and five-year prison sentences were later overturned, and they were released.

Bibles are legal, but many people cannot afford them. Distribution is difficult in mountainous areas. Give Bibles