Mali is a poor but growing country that remains predominantly Muslim. Although missionaries arrived in the early 1920s and have worked in most areas of the country, there are few evangelical Christians. Small congregations of believers continue to worship in towns known to be centers of Islamist activity. Several missionaries have been kidnapped in Mali or have been kidnapped and brought to Mali from neighboring countries in recent years. Some are still in captivity today. Threats by Islamist groups have led some mission agencies to withdraw workers from the country. Recent military coups have led to sanctions by the international community, further degrading Maliâs economy. 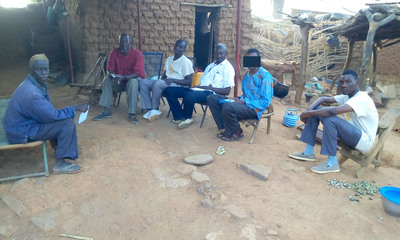 In 2012, believers fled to the south as extremist groups in the north destroyed church buildings and pastorsâ homes in their efforts to create an Islamic state. Christian converts from Islam face harassment from family members and their communities. Open and active churches exist in the north, though outreach and evangelism in the community can be dangerous. Several pastors were forced to leave after receiving death threats for actively sharing their faith.