This small island nation is located in one of the worldâs chief oil-producing regions, but it has relatively small petroleum resources. Therefore, its economy has long relied on processing crude oil from neighboring countries. Bahrain has experienced significant religious, political and economic tension, resulting mainly from the Sunni-Shiite division among its Muslim populace and its involvement in the global economy. This unrest, coupled with the faithful witness of indigenous Arab and immigrant Christian workers, has led to a season of openness and some response to the gospel among those indigenous to Bahrain.

Less than 1 percent of native Bahrainis are Christians; nearly all are Muslims. However, Christians among Bahrainâs expatriate workers make up 8 percent of the population, including 3 percent evangelicals. 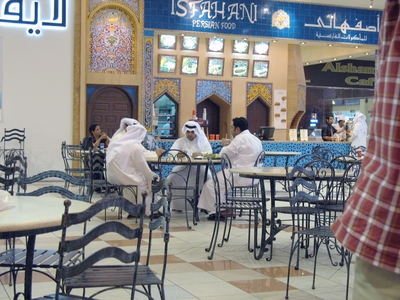 Bahrainis have limited access to the Bible through the internet and churches. Give Bibles

VOM supports evangelists who work throughout the Arabian Peninsula. We distribute Bibles and other Christian literature, and we support and encourage new believers who suffer for their faith. Give to VOMâs Global Ministry