There are few known Christians among Emirati Arabs, but many foreign-national workers, who compose a significant segment of the countryâs population, are Christians. Foreigners are allowed personal religious freedom but not the freedom to share their faith with Muslims. Similarly, churches cannot evangelize Muslims or do anything that the government views as undermining its power and control. Although it can be difficult to form close relationships with Emirati families, Christian workers faithfully reach out to them and the many migrants from restricted nations living in the UAE, including Pakistanis, Persians and Afghans.

Nearly all Emiratis are Sunni Muslims. However, the population includes foreign workers from numerous nations, and many are Christians.

Emirati Christian converts from Islam are persecuted primarily by their immediate family members, and the government restricts evangelism. 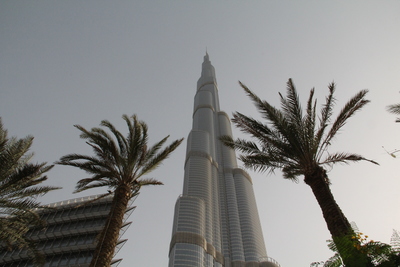 What It Means To Follow Christ In The United Arab Emirates:

Only a few Emiratis are known to have converted from Islam to Christianity. While they enjoy a degree of freedom in meeting covertly for worship, if their faith is discovered, they lose their jobs, homes, spouses and children. Christian converts can also be prosecuted for apostasy, which is considered a crime.

People in the UAE have access to the Bible through the internet, various churches and expatriate Christian workers in the country. Give Bibles

VOM provides support to Christian converts from Islam and supports follow-up work for Arabic-language outreach in the country. Give to VOMâs Global Ministry