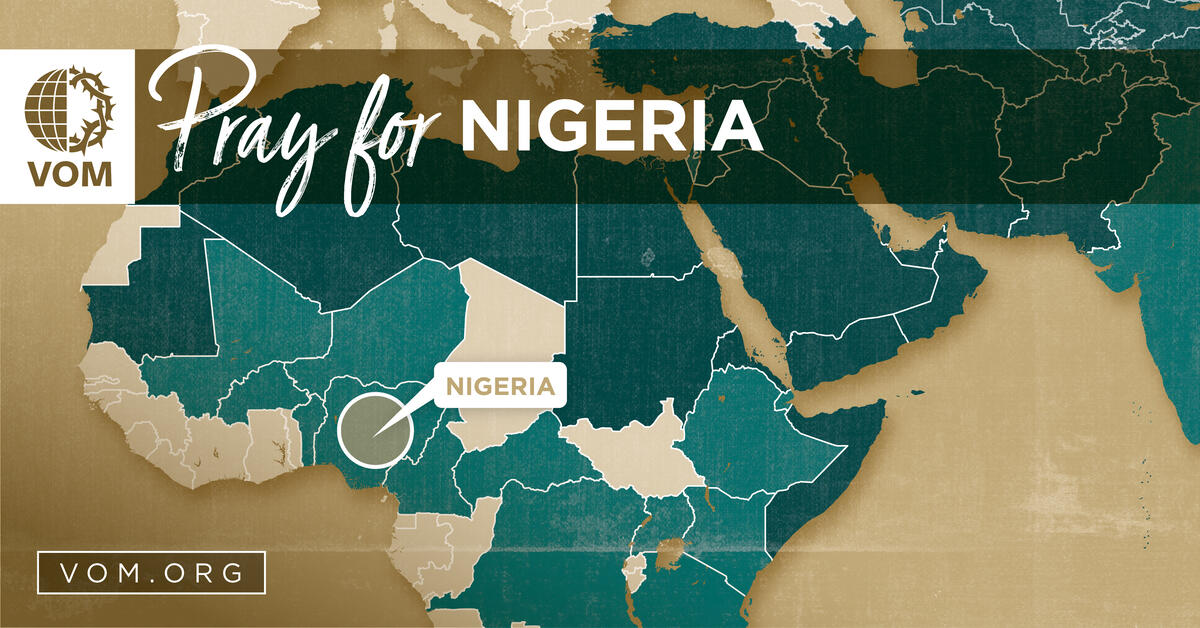 Nigeria is sharply divided along religious lines with a Muslim-dominated north and a majority-Christian south. There are more than 80 million professing Christians in Africaâs most populous nation, the fruit of both pioneer mission work and the return of freed slaves who carried the gospel with them to the continent from Europe following the abolition of slavery in England in 1833. Foreign missionary activity in the Muslim majority north has declined significantly over the past 10 years as a result of the emergence of the Islamic militant group Boko Haram. Based in the north, Boko Haram is affiliated with al-Qaida and has also aligned itself with the self-proclaimed Islamic State (ISIS). Although Boko Haram appears to have weakened in the northeast, it is believed to be the source of increasing attacks on Christian villages by a group of militant Fulani herdsmen, a tribe known for its adherence to strict Islam. They have attacked Christian villages for many years, and in the last two years they have committed more acts of extreme violence against Christians than any other group globally. Muslims in the north want to create a separate country governed by Sharia, or Islamic law, and those in the middle states, such as Kaduna, Plateau, Benue and Abuja, are strategic in the battle. The terrorist groups want to drive Christians out of these mixed states and continue their push for an Islamist nation.

The nation is divided between Christians and Sunni Muslims, with most Christians in the south and most Muslims in the north. 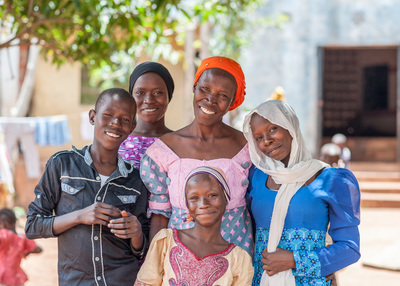 Nearly all Christians in northeastern Nigeria have lost family members in attacks by Boko Haram or Islamic Fulani militants. Entire congregations have been displaced, and many pastors have been forced to leave the region. Being active in the church looks much different than it did 15 years ago. Today, it takes great courage and faith to openly worship and serve Christ. Thousands of Christians remain in camps designated for internally displaced people. With few schools able to function because of the violence, families are concerned about their childrenâs education. Life is a constant struggle, and in some places itâs even difficult to find food. Famine in the north has resulted from ongoing jihadi activities: Farmers arenât working because of their fear of attack, food shipments are stolen and Fulani Christians are often detained for short periods in community prisons based on Islamic Sharia.

While Bibles are plentiful in the south, there is a great need for them in the north. Many Bibles have been lost in attacks and as people are displaced. Most people donât own Bibles, and even if they were available few in the north could afford them. Give Bibles

VOM supports widows who have lost husbands in Islamist attacks and trains and equips pastors in the north. We also provide study Bibles, New Testaments and other Christian discipleship literature to believers. Give to VOMâs Global Ministry 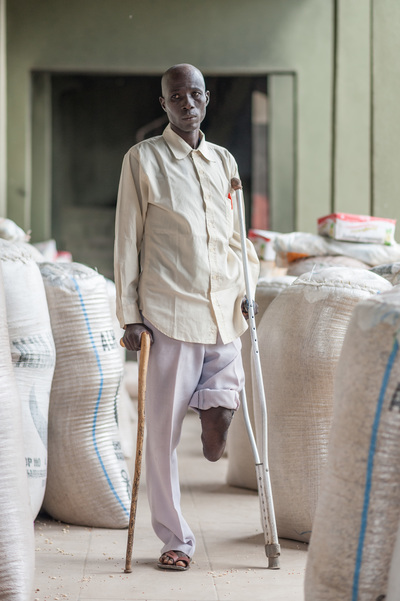