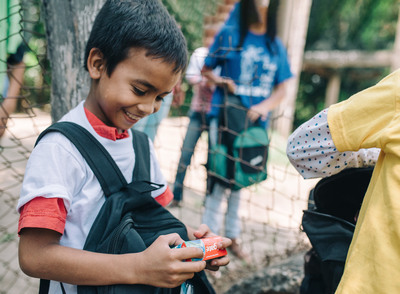 VOM provides ministry tools to front-line workers and responds to violent persecution in the red zones, where we also distribute many Bibles to believers. Give to VOMâs Global Ministry