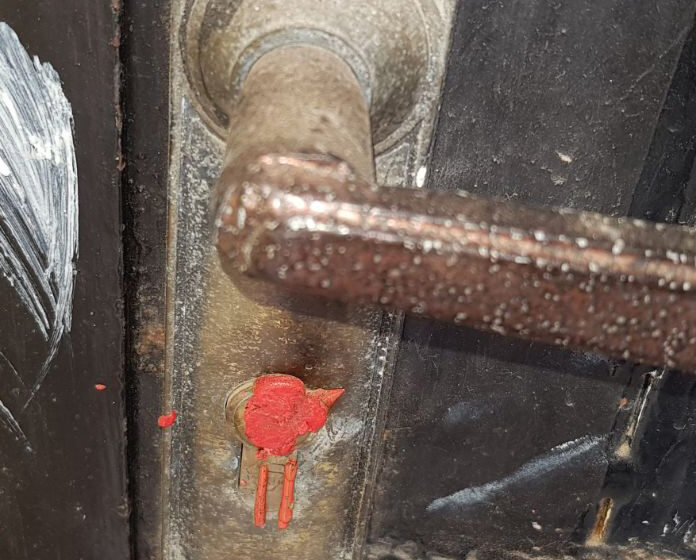 Christianity has flourished in Algeria over the last few decades, growing at a rate of 8% annually compared with the global evangelical growth rate of 2.6%. Most of the growth in Algeria has occurred among the Kabyle Berber people, a minority ethnic group in the mountainous eastern part of the country who speak Kabyle rather than Arabic. Today, Algeria is home to the largest congregation of Christian converts from Islam in the world. And the Algerian government has taken notice, closing at least 11 churches in 2018.

In 2018, the Ministry of Religion sent a threatening letter to the church in Tizi Ouzo where Dassin serves as worship leader. The church, warned authorities, might be closed down because of inadequate safety equipment such as fire extinguishers. Leaders of the 250-member Kabyle church knew they must take the government’s warning seriously because it had already closed other churches in the region. However, they also knew the complaints were invalid because the Ministry of Religion was citing old information. The church had addressed the safety issues long ago, and authorities had not re-inspected the building. “They just want to harass us again,” Dassin explained.

Tension has remained high between the church and the Algerian government for four decades, but Dassin is not worried about the church in Algeria disappearing. Once a radical and member of Jabat al-Islam, Dassin said he used to terrorize his older brother, who became a Christian in 1987. But through his brother’s persistence and the work of the Holy Spirit, Dassin himself came to know Christ in 1992. “I repented my sins, and I thanked the Lord and started a new life,” he said.

After becoming a Christian, he faced persecution from co-workers, his extended family and the community. But Dassin held fast to his faith, knowing that God could change the hearts of even the worst persecutors.

Today he leads worship at his church, also serving as an evangelist and teacher of new believers. He often talks with seekers and new believers over the phone to avoid discussing sensitive subjects in public. When a Muslim calls with questions about Christianity, Dassin starts with his own story. “I tell them I was a Muslim,” he said. “I was walking according to the tradition of the family and culture, but inside I felt like an orphan.”

Dassin says the greatest need in the Algerian church is the training to help Christians withstand governmental and societal pressures. VOM supports an underground seminary program in which believers study theology for two years while working closely with and supporting the efforts of evangelical leaders throughout the country.

2018 was exceptionally hard for Algerian churches, according to Youssef Ourahmane of the Algerian Protestant Association. The Arab world has taken notice of church growth and is applying pressure on the government to either close them down or weaken them. “They are worried [the growth] will spread outside Algeria,” Ourahmane said.

Pressure is also building from within the country, as Islamic fundamentalists nervously observe the growing interest in Christianity. “There are a lot of people interested in Christianity,” he said. “It is the subject of everybody’s talk, even in cafes and on the streets.”