Over the last 10 years, most churches in Tajikistan have had their registration revoked, and unregistered churches meet in secrecy. Because it is the poorest former Soviet republic, many pastors and church leaders are leaving the country to work in Russia in order to support their families. The majority of the population is younger than 30, and the country lacks basic infrastructure. General corruption and the opium trade compound its difficulties.

Most Tajiks are Sunni Muslims.

Christian converts from Islam are persecuted by family members, and government harassment of unregistered churches is increasing. 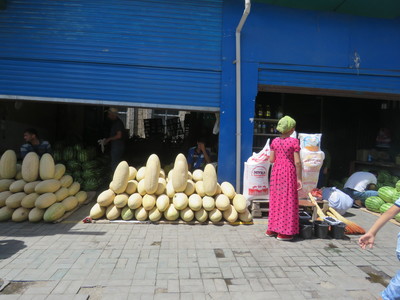 New Christian converts receive the harshest treatment. Believers are sometimes beaten and abused, and they are frequently summoned to appear at the local secret police office. Many churches meet openly, but informants often attend. It is illegal to teach children about any religion. In 2017, Pastor Bakhrom Holmatov was arrested for possessing âextremist literatureâ; he had a copy of Josh McDowellâs More Than a Carpenter.

Bibles are available only in select cities. Most people cannot access or afford a Bible. Give Bibles