Mauritania is dominated by Islamist leadership and struggles with poverty and corruption. Located on Africaâs western coast, Mauritania has strong connections and cultural similarities to its North African neighbors. Slavery still exists within tribal groups, with Christians commonly subservient to the majority-Moor people groups. There are currently no national churches in Mauritania. In 2009, an American missionary was killed in Mauritania, and many mission agencies subsequently removed their workers from the country. Some Christian workers, however, are starting to return. Mauritania has been staunchly Islamic for more than 1,000 years, and the security risks for both national Christians and foreign missionaries remain obstacles to reaching Muslims with the gospel.

Nearly all Mauritanians are Sunni Muslims.

Families, tribes, communities and the government persecute those who leave Islam in Mauritania. 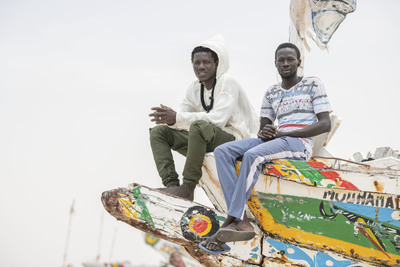 Fewer than 150 believers are known to live in the country, and only foreigners can worship openly. All indigenous Christians converted from Islam, though conversion is illegal. Jobs are difficult to obtain in the poor economy, especially for Christians. Believers have been arrested.

It is extremely difficult for Christians to get Bibles, which must be hand-carried into the country at great risk. No Bibles are printed in the country, and the importation of Bibles is restricted. Give Bibles