Comoros remains one of the worldâs most restricted countries. The government openly welcomes tourists, and although resident foreigners are allowed freedom of religion, Comorians are not. For them, conversion from Islam is illegal. Sharing the gospel and discipling new believers is also highly restricted and can lead to expulsion for foreigners and imprisonment for locals. Muslims who become Christians must meet in secret for study and worship. Some Christian organizations are allowed to operate, but they are strictly monitored and restricted to humanitarian projects. Despite these challenges, the gospel continues to spread through the boldness of underground believers and secret distributions of biblical material.

Anyone who leaves Islam is heavily persecuted by family members and the government. 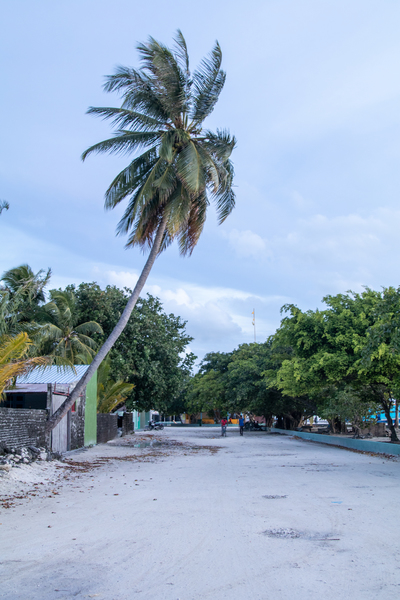 Believers must meet in small groups and can only share their faith through one-on-one personal relationships. Every time believers gather to read their Bibles or speak about their faith they risk physical and societal persecution from their communities as well as imprisonment by the government. Recently, five believers who hosted a debate in a private residence were imprisoned. In addition, all foreigners associated with an international church were expelled, and some locals were arrested after a childrenâs Bible was discovered in boxes of toys for Comorian children.

Translating the Bible into the native languages has been slow and difficult, with only portions of the Scripture available in these languages after more than a decade of work. Give Bibles

VOM helps equip believers to share the gospel. Give to VOMâs Global Ministry