Register NowHost at Your Church
Now available on demandFREE Registration

Be inspired by the stories of three men who wereARRESTED. INTERROGATED. IMPRISONED.But God remained faithful.

The Voice of the Martyrs presents Imprisoned for Christ â a virtual event where youâll meet three Christian workers who were imprisoned for their faith! This special event is FREE and now available on demand, so you can access it at a date and time that works best for you. When you tune in to the event, youâll hear from three inspiring speakers: Petr Jasek, Andrew Brunson and Dan Baumann.

While sharing Godâs love in three different restricted nations dominated by Islam, each was arrested, interrogated and imprisoned. While all three struggled to find Godâs purpose in their suffering, they ultimately recognized His faithfulness and love amid desperate circumstances.

In addition to their firsthand testimonies, you will enjoy an engaging panel discussion moderated by VOM Radio host Todd Nettleton as well as inspiring worship music from Dove Awardâwinning artist Natalie Grant.

Join us for this special event, and learn how you can get involved in helping our persecuted Christian brothers and sisters around the world.

Inspire your entire congregation by hosting this virtual event at your church!

Share this event with your friends and family
EmailFacebookTwitter 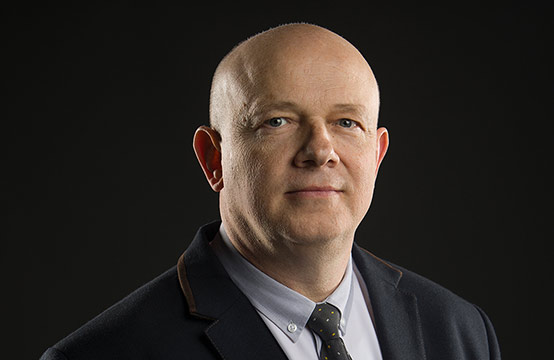 As the leader of VOMâs ministry in Africa, Petr Jasek was arrested by Sudanâs Islamist regime in 2015 while in the country to help persecuted Christians. Convicted as a spy, sentenced to life in prison and forced to share a cell with ISIS terrorists, Petr witnessed to his fellow prisoners during his 445 days in prison. Today, Petr serves as VOMâs Global Ambassador, traveling the world encouraging believers to stand with our persecuted brothers and sisters in prayer and action. Petr tells the story of his imprisonment in his recently published book, Imprisoned with ISIS. 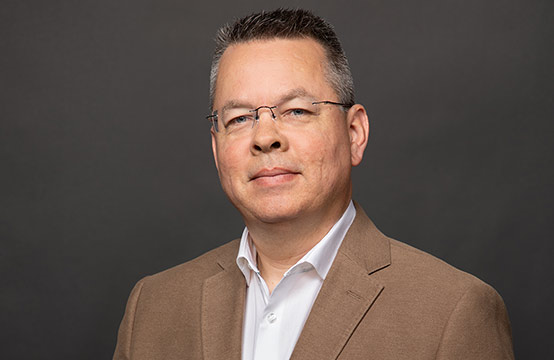 In October 2016, following a failed coup attempt against the Turkish government, authorities arrested Pastor Andrew Brunson along with tens of thousands of military personnel, civil servants, educators, journalists and dissidents. Brunson, who served as pastor of a small church in Izmir, became a pawn in a geopolitical chess game. He spent two years in a Turkish prison before being released in October 2018. After his release, Brunson became the focus of worldwide media attention. He tells the story of his ordeal in the book Godâs Hostage, published in late 2019. 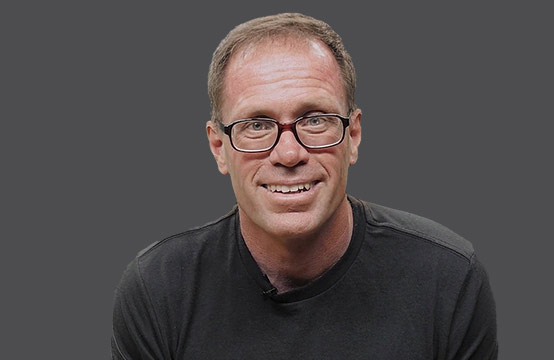 While traveling in Iran in 1997, Dan Baumann was falsely accused of espionage and detained in a high-security prison for nine weeks. After his release, Dan released his first book, Cell 58, which shares the details of his miraculous release. Since then, he has worked at YWAM training centers in Colorado and Hawaii, frequently visiting surrounding churches and universities to help disciple young people. He is the author of two previous books, A Beautiful Way and A Fresh Look at Fear. 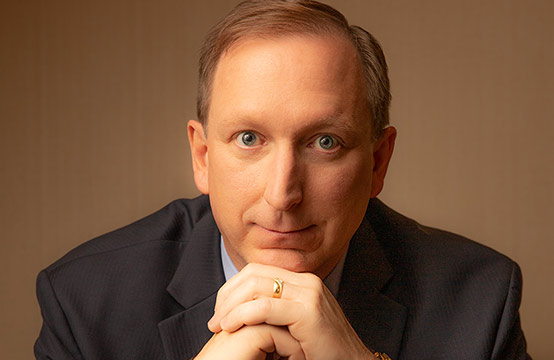 Todd Nettleton is the host of VOM Radio, heard weekly on more than 1,000 radio stations. Todd has served at The Voice of the Martyrs for more than 20 years and traveled to numerous restricted nations and hostile areas to interview believers who have faced persecution for their Christian witness. His new book, When Faith Is Forbidden, is scheduled to be released in March by Moody Publishers. 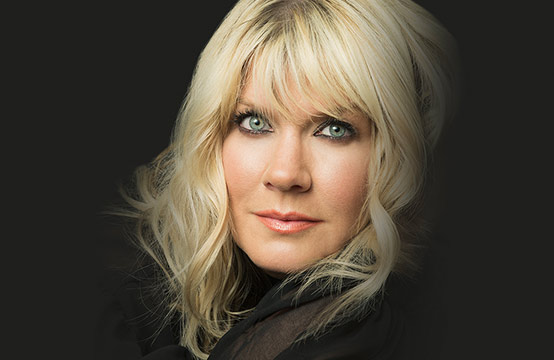 As an eight-time Grammy nominee and five-time GMA Dove Awards Female Vocalist of the Year, Natalie Grant is an icon in Christian and gospel music. Over the years, she has garnered more than 500 million streams and multiple #1 albums and singles on the Billboard charts.