Malaysia has three major ethnicities: Malay (60 percent), Chinese (30 percent) and native tribes. The Malays are the most powerful group in the country, and being Muslim is an important part of their identity. Most Christians are from the tribal and Chinese people groups, and most churches experience relative freedom as long as they do not evangelize the Malays.

Malaysia is a majority Sunni Muslim country, but it also has a significant Buddhist population. 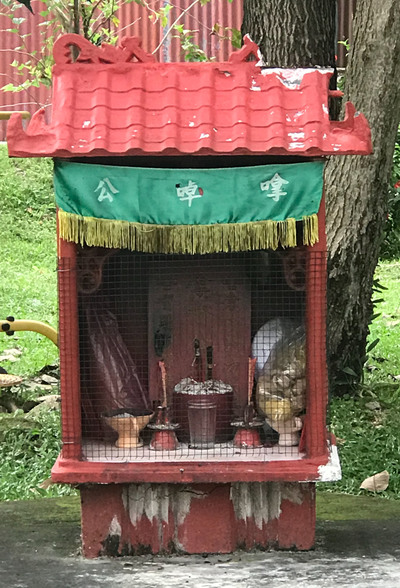 While Christianity is not illegal, Christians are marginalized by the ruling Muslim ethnic group and have difficulty acquiring building permits for new churches. Many churches work in the languages of Mandarin, Tamil and English, but not in the Malay language. While there are some large churches in Malaysia, most are reluctant to evangelize the Malay people for fear of government retaliation or community backlash. No Malay churches meet openly, and it is illegal for Malays to convert to Christianity. Christian converts who are caught are confined to âre-education campsâ that use brainwashing techniques, torture and propaganda to force them to return to Islam. Most Malay-background Christians keep their ethnicity a secret from their church. Many indigenous people have come to Christ in eastern Malaysia, which is separated from peninsular Malaysia and shares a border with Indonesia.

It is illegal for Malay people to have a Bible, and Malay language Bibles are largely unavailable outside Christian majority areas. Give Bibles