Israel is home to two very different and divided cultures and people. The decades-long conflict between Israelis and Palestinians over land, the status of Jerusalem and the status of Palestinian refugees remains one of the most volatile issues in the region. In the midst of this conflict, the Lord has grown His church among both Jews and Muslims. Interestingly, both Jews and Muslims are instructed by their religion to reject Christ and hold the gospel in contempt, and Christian activity is opposed by both groups. Despite this opposition, evangelical churches exist today that include both Jews who have accepted Christ as the Messiah and Arab Muslims who have placed their faith in Christ. Active ministry efforts among both groups involve Bible distribution, discipleship, evangelism, church planting and theological education. The Palestinian Authority maintains some control over the West Bank under Israeli federal authority, while the militant Hamas group exercises control in the Gaza Strip. Both groups are adamantly opposed to Christian activity and indoctrinate their populace to hate the West, Jews and Christians.

The two major religions in Israel are Judaism and Sunni Islam, with Christians composing a very small minority. 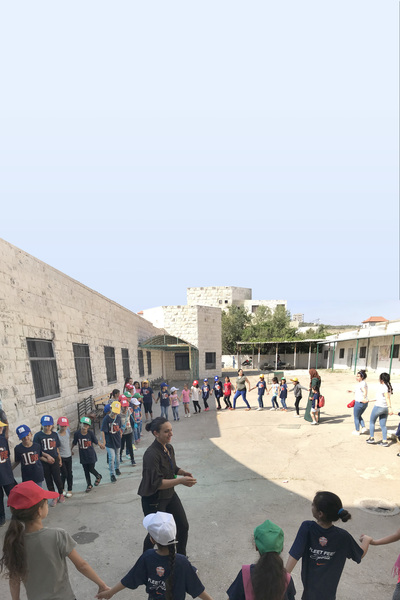 What It Means To Follow Christ In Israel (Including The West Bank And Gaza):

Christians in Israel experience pressure from all sides. They have a low social standing and little hope of job advancement. Christian converts from Judaism or Islam are commonly shunned by their families, and Muslim converts to Christ in the West Bank and Gaza face violence at the hands of their family members and local governments, which are run by the Palestinian authorities. They have trouble finding a place to live and keeping a job. Messianic Jews have difficulty finding places to worship and getting permits. Jewish anti-missionary groups, especially Yad LâAchim, sometimes protest outside their places of worship, cursing the Christians and vandalizing their buildings.

Bible societies exist in both Israel and the areas controlled by the Palestinian Authority and Hamas. Christians are allowed to have Bibles, and they are easily obtained. Give Bibles

VOM supports front-line workers in key regions, supports training for local churches and helps with Bible distributions. We also provide legal aid for Messianic Jews who are deprived of their rights. Give to VOMâs Global Ministry