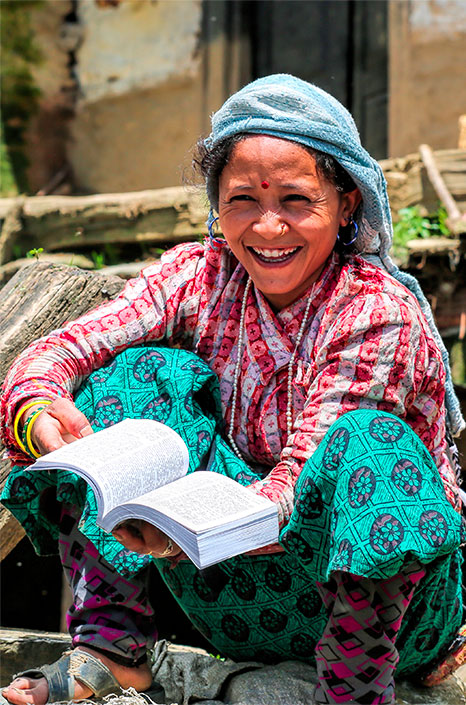 Placing a Bible in the hands of every Christian believer is a task that the global body of Christ can accomplish in this generation. Here at The Voice of the Martyrs, we are committed to making it happen in countries where Christians are persecuted for their faith and we need your help.

GIVE NOW
GIVE NOW 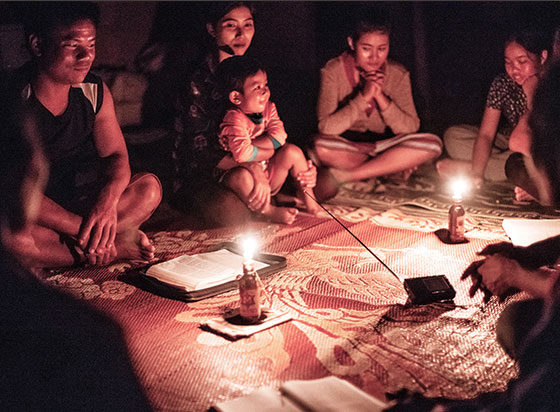 Take time right now to pray for the safe distribution of Bibles in the world’s most difficult and dangerous mission fields, as illustrated on this map. Brave men and women are risking arrest, imprisonment, beatings and even death to get God’s Word into the hands of those who otherwise might never receive it. 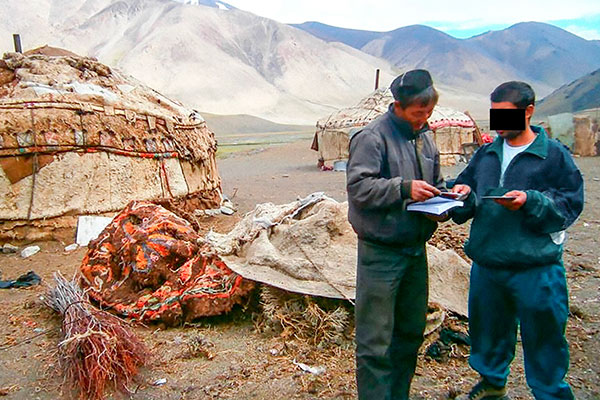 In many Central Asian countries, Bibles are considered propaganda and are not allowed to be imported or printed. VOM supports covert Bible operations in this region so Christians have access to God’s Word. 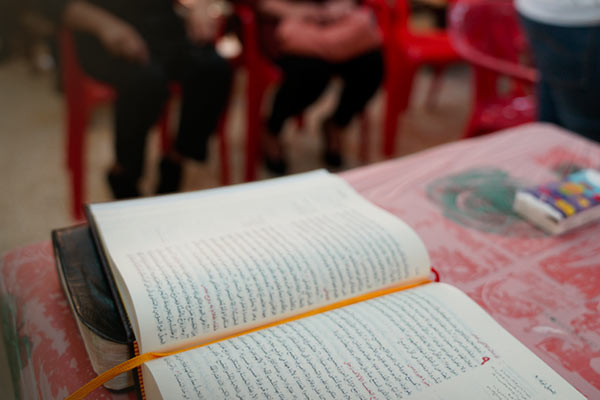 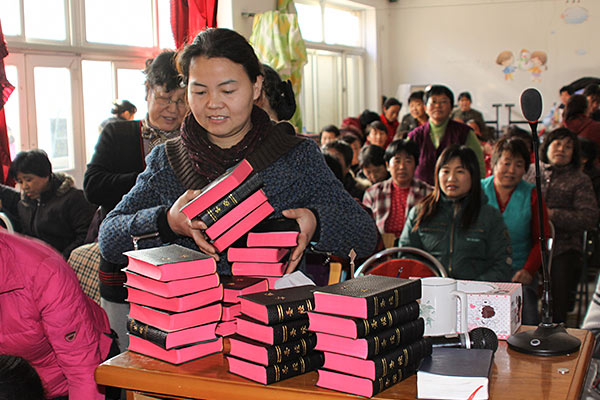 Last year, the government banned the online sale of Bibles, an additional obstacle in a country where printed Bibles were already difficult to obtain. The Communist Party is also working on a new Bible translation intended to inject Chinese values into Scripture. 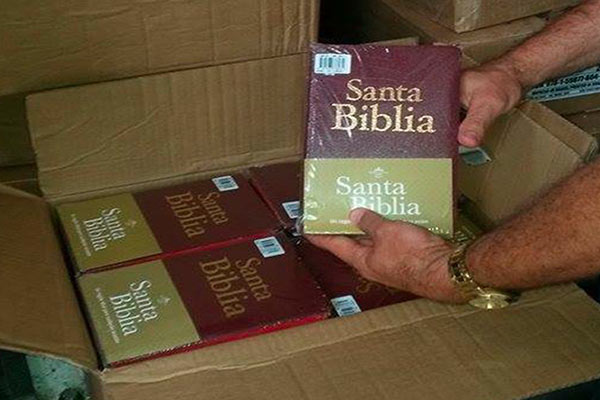 As the government tightens its control of religious life in Cuba, Christians there fear it will become more difficult to get Bibles. Over the years, believers have used a variety of ways to bring Bibles into Cuba, including by boat, by hand- carrying individual copies and through government-approved shipments. 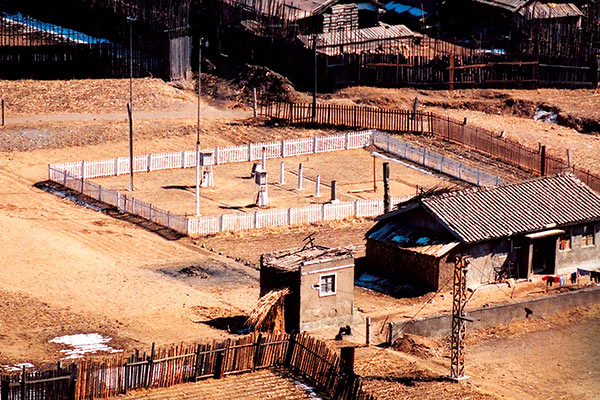 If caught with a Bible, Ri Gun would be sent to a labor camp … or worse. So she tucked her small Bible into the fronds of a special mop intended for cleaning the portraits she was required to display of former North Korean leaders Kim Il Sung and Kim Jong Il. VOM workers smuggle both print and digital Bibles into the country. 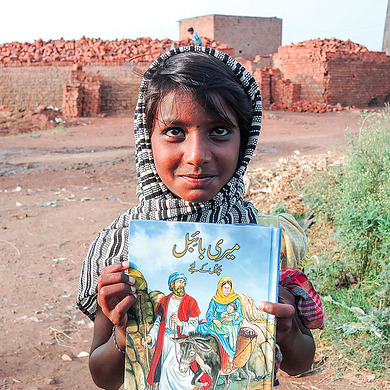 On the Road with Robbers

“Give us more!” the robbers demanded.

It was 9 p.m., and Faisal’s Bible distribution team was eager to be home. After delivering Bibles to eleven Pakistani villages in three days, they had taken a shortcut to get home faster. But as the team slowed their old van to navigate a bumpy stretch of road, they found themselves surrounded by a band of robbers notorious in that part of Pakistan.

Rajehs, one of the workers riding in the van, tried to reason with the six armed men as one of them pointed a gun at the driver and another held a gun against a passenger’s leg. “We’ve given you everything,” Rajehs told them. “Why do you want to kill us?” But even as they were rolling down their windows to hand over their valuables, he knew that the robbers would likely force them out of the van and shoot them one by one.

“We don’t need it!” a robber screamed, throwing the Bible down.

A mile and a half ahead of them on the road, Pastor Faisal and the rest of the team waited nervously in the first van. They could not see what was happening behind them, but they knew something was wrong.

Almost 20 tense minutes later, the team in the van came barreling toward Pastor Faisal’s group with its lights off. Everyone was shaken. The robbers had taken their money and phones, and Rajehs had a bruise on his neck where he had been hit with the butt of a rifle. Before letting them go, the robbers had told the team, “Don’t look back. Do not stop. Don’t turn your lights on. Otherwise, we will shoot you from behind.”

Robberies like the one Faisal’s team experienced are just one of the many dangers Bible distributors encounter in hostile parts of the world. Faisal’s team spends several weeks each year delivering free Bibles to believers across Pakistan who otherwise would not have access to one.

These workers seek out Christians who do not have a Bible, relying on local contacts to provide the names of those who need one. Most of those receiving Bibles are new to the faith.

Despite the dangerous, tiring journeys, Faisal and his team are committed to supplying Bibles to those who need them. “We will show up,” he told VOM workers. “We will do our commitment.”

With each trip, the team travels farther afield. Just before being robbed by the bandits, they had distributed more than 700 Bibles to believers among the Sikh people in the ancient Hindu city of Nankana Sahib.

Many of these believers are extremely thankful to finally have their own Bible. “Thank you,” the believers in Nankana Sahib told the team. “You are water for a thirsty soul.” 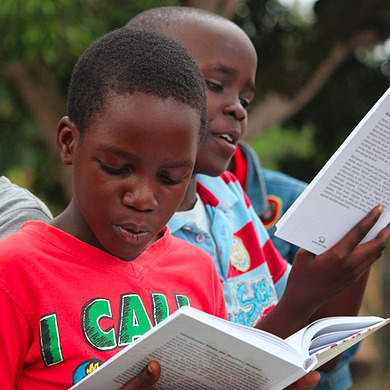 Saving a Generation in Uganda

When 9-year-old Jovia Mulungi opened her Bible for the first time, she knew it would change her life. Even at her young age, she understood that God’s Word and the life lessons it contains would set her on the right path.

VOM distributes children’s Bibles in rural parts of Uganda, where Islam is spreading rapidly and Bibles are rare even among adults. Parents there are thrilled when their children receive their own Bibles.

“I have read this book as if reading a novel, cover to cover, to find out if there is any fault in it before I can allow my children to use it,” said Bridget Muwanga, the parent of another child who received a Bible. “I realized that I need it first before I can pass it on. It challenges me on the choices I have made. We are now going through it as a family, challenging one another. My husband just loves it.”

As the Bibles were distributed to a group of Christian children, some nearby Muslim children asked if they could have a copy, too. Members of the distribution team happily gave them each a copy of their own.

“We thank God for this ministry and pray that we can touch so many children and families with the love of God through this material,” a member of the distribution team said. “Making the right choices is always a challenge, but when we nurture children through this material we are surely saving a whole generation.” 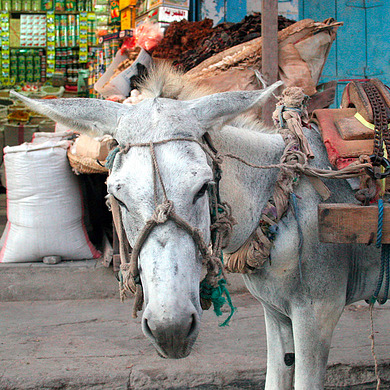 After several boxes packed with 200 Bibles were strapped to its back, the donkey and its handler headed for the Syrian border, hoping to make it through security and into the war-torn country. They had previously used the same route to smuggle 50 Bibles to a group of Syrian believers, but more Bibles were needed thanks to the growing number of Muslims turning to Jesus.

When they arrived at the border checkpoint with their cargo of 200 Bibles, they were turned away by armed guards. But instead of conceding defeat, the donkey’s handler took a calculated risk: He led the donkey along the border until they were out of view of the guards and then quietly sent the donkey across the border by itself.

The donkey already knew the rugged mile-long path into Syria and had been rewarded with a candy bar on its last trip, so the handler was confident that it could make the trip without his help. And since donkeys transport all kinds of goods across the border, including contraband like drugs and weapons, the pack animal wouldn’t look suspicious.

Shortly after the donkey crossed the border alone, the handler received a text message from his contacts in Syria — shipment received.

“It’s the most unique Bible smuggling story I’ve heard,” a VOM worker said. But as unusual as the story is, the truly amazing aspect is the growing demand for Bibles coming from former Muslims in Syria.

“To know the Bibles are going in is an indicator that there is growth among these believers,” another VOM worker said. “That is exciting.” 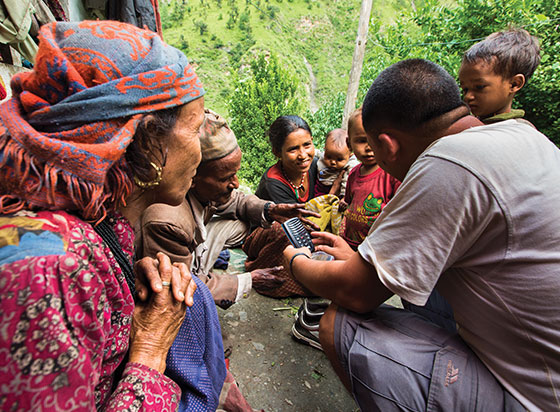